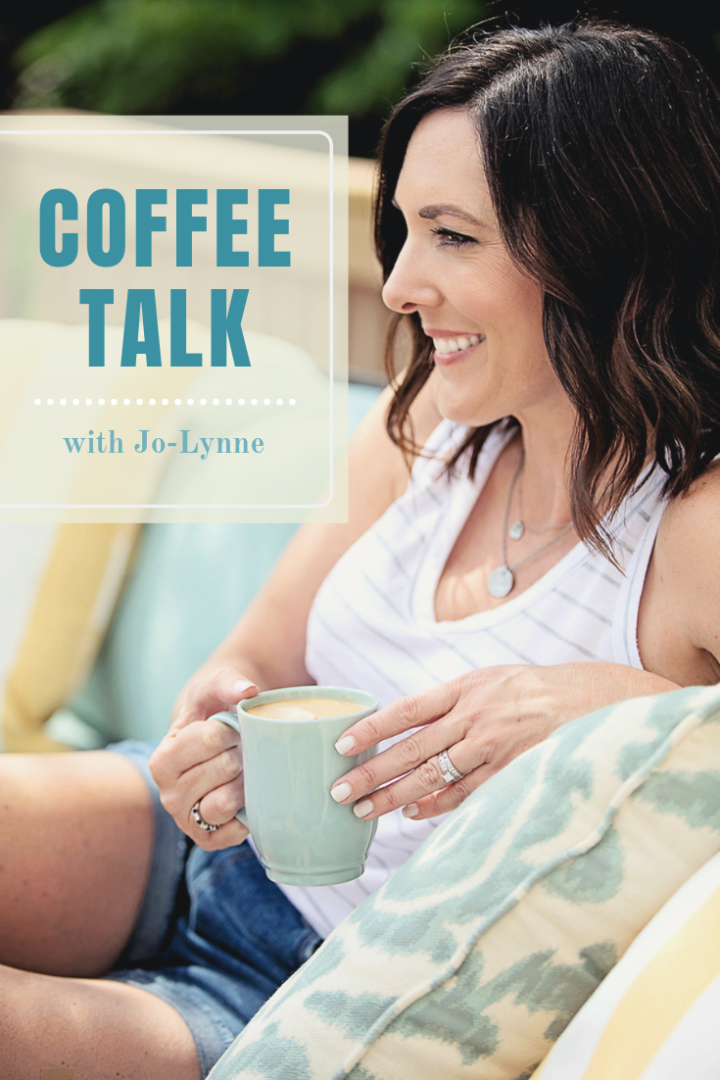 Happy Sunday, friends! I meant to get this posted before church this morning, but that clearly didn’t happen.

I wanted to go running, and then I needed to be ready for church a half hour early so we could shoot a couple of looks, and the next thing I knew, it was time to go.

Speaking of shooting outfits, I’m starting to work on back-to-school content, and I have all three of my kids involved. It’s a modern day miracle!

It’s hard to believe, but I’ve already seen some back-to-school pictures popping up in my Facebook feed. #tooearly

My kids don’t go back until August 26th, which is still too early, in my opinion. I miss the days when they went back after Labor Day.

It makes so much more sense than starting the week before, especially since our school district gives them a 4-day weekend for Labor Day. So basically the first two weeks of school are 4-day weeks, and no one really feels like they’re back on schedule until the 3rd week of school.

But it is what it is.

We were able to get into my son’s new apartment yesterday to check it out and see what he needs to furnish it. (He and a couple of friends are renting the first floor of a house near the college.)

It’s a bit rough, but I suppose that’s good for him. At least, he’s happy about it. I think he’s just glad to get out of the dorms. He didn’t love that experience, although fortunately he had a good roommate.

After we got that all squared away, I spent the rest of the afternoon on my back deck brainstorming ideas for the blog. After three years of kicking off September and the fall season with 25 Days of Fall Fashion, Cyndi and I have decided the series has run its course. We may do some smaller collabs focused on a particular trend or wardrobe item, but we aren’t going to be doing the outfit-a-day series this fall.

It’s going to be weird, in a way, as that series has always launched the new season on the blog; but I’m working on some other fun ideas that I hope you’ll like.

This September marks three years since I switched gears on the blog and niched down to make fashion blogging my focus, so this is a good time to re-evaluate what I’m doing and maybe change things up a bit so it doesn’t get stale.

I got in the habit of posting every day when we started our first seasonal style series in September of 2016, but that’s a grueling schedule. I’m considering dropping Saturdays from my posting schedule. I would still send my email with the weekly recap, but I’d take the day off from creating a new blog post.

I’m also thinking it’s probably time to discontinue the Fashion Friday linkup. When I started that, it was a collab with other bloggers, but I don’t have time to read and comment on the posts that link up anymore, and it seems a bit disjointed from the rest of my content these days.

That said, I don’t want to make too many changes at once, so I’m definitely taking some time to think things through. I got a lot of good feedback in my Facebook Group, and I’m taking all of that into consideration as I plan my editorial calendar for September.

I know this is late in the day to be posting, but I’ll go ahead and publish it because this will all be old news by next weekend. I apologize if this post sounds kind of random. I had a lot on my mind but not a lot of time to edit and polish the wording.

Enjoy the rest of your Sunday!

I've done posts like this at the end of the year, but I don't know that I've done a seasonal one before, so I decided to round up my best and worst purchases from this spring and summer. These posts are helpful and eye-opening for me, and hopefully they're fun for you too!
View Post 60 Comments
Fashion August 9, 2019

Greetings and cheers to Friday! Victoria Emerson Design is running a sitewide BOGO free sale that ends today, so I'm sharing some of my favorite pieces with you. Her handmade bracelets and accessories are perfect for giving (or getting!) Also, my Fashion Friday linkup is live.
View Post 7 Comments
Fashion August 8, 2019

Yesterday I found myself at a shopping center with a LOFT and a White House Black Market, so I decided to do some in-store try-ons. I was specifically looking for more transitional pieces that we can wear now and also into fall, and I found a lot of goodies!
View Post 50 Comments
Beauty August 7, 2019

I'm not one to change up my makeup too much from season to season, but I do like to be apprised of what's trending so I can stay looking current. I did a some Google research on makeup trends for fall 2019, and here's what I found.
View Post 23 Comments
View All Posts